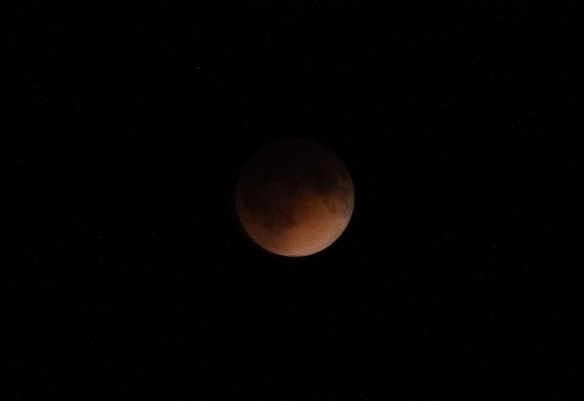 *** A fragment of a poem written a few years ago, recovered in honor of the Super April Egg Moon