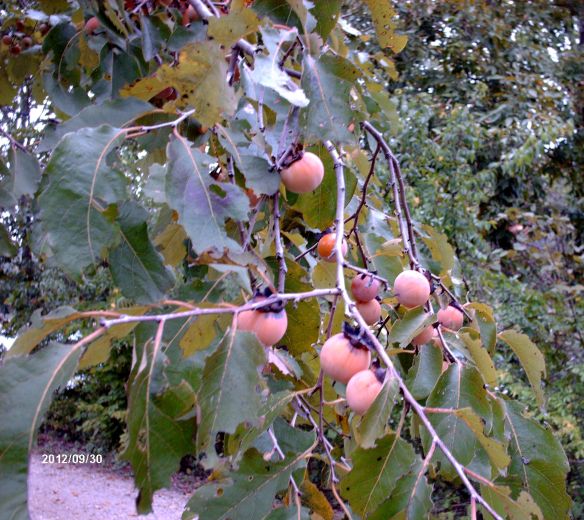 Its not the copper in the veins of the land but the hand that hold the redeeming cents since it no longer scents the air with that just before lightning smell ozone fired kiln of oxygen hydrogen carbon, sweating against the blue of the sky, the taste of blood on the tongue.

The leaves turn to yellow and gold
Falling into the silvered season
Copper beeches drift in the north wind
Drawing the sound of autumn with it
Casting golden coins before the fall.